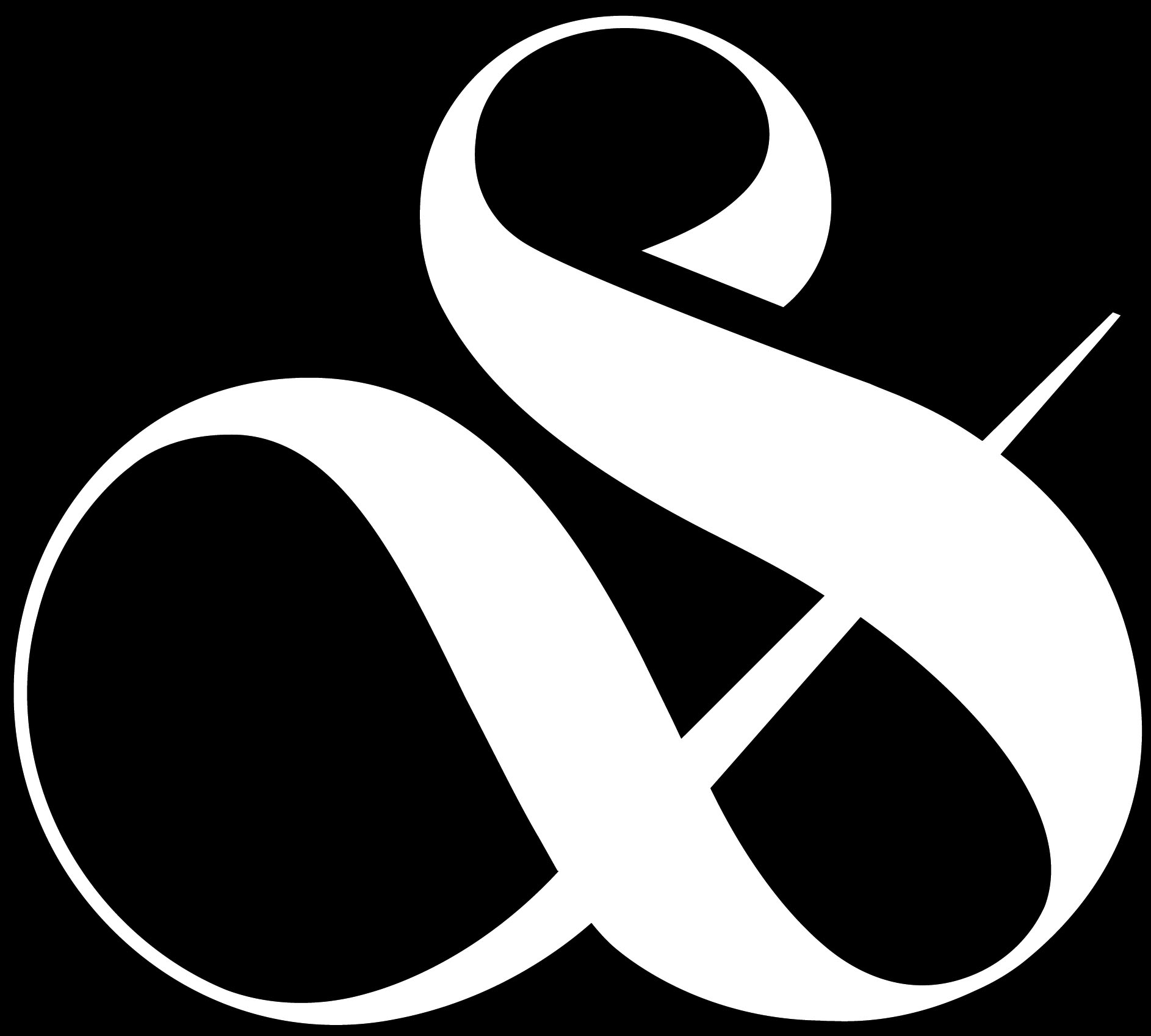 Last month, Scotch & Soda launched their new brand identity whilst announcing the expansion of their store network by opening 15 new stores and 12 shop-in-shops over the next 6 months.

The new brand identity reflects Scotch & Soda’s design ethos of connecting the expected with the unexpected and is translated into the brand’s collections. The new brand logo embraces the symbol of unity at the heart of Scotch & Soda’s name which embodies the free spirit of Amsterdam. Initially it was revealed on the brand’s social media channels, website, app, and in several new stores. It will launch into collections in November 2021.

In Europe, key upcoming openings include stores in the Netherlands, Germany, France, Ukraine and Poland. Additionally, shop-in-shops will open Switzerland and Sweden. A store will also open in the Seaport district of Boston in the United States in September. Continuing its expansion in the Middle East, the brand enters the new market of Israel in April, followed by Qatar, UAE and Kuwait. In Asia-Pacific, a franchise will open in April in Mumbai, India, as well as in October in Perth, Australia.